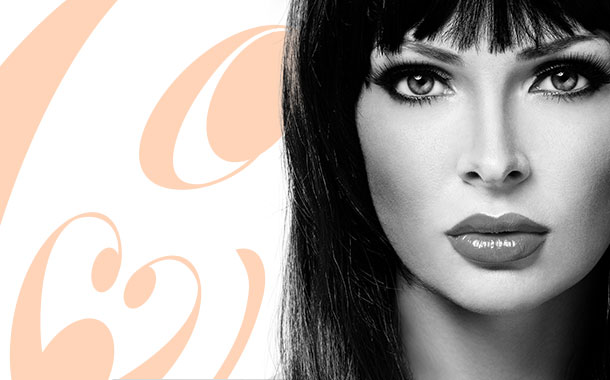 They say aging with grace is really important, which I fully agree with. However more and more people choose plastic surgery, or a less dramatic treatment like botox to make the signs of aging less visible. If you fall into this category the key is balance, making sure you’re not doing it excessively which may have bad effect on your health and also may result in a really unnatural look. But let’s be realistic, at the end of the day who wouldn’t wish sometimes to stop the hands of time?

Personally when the signs of age and stress started to show on my skin first I started with a really common treatment called microdermabasion carried out by my beautician and I also asked for a facial massage more often to boost the circulation in my face and neck area. 10 years had passed and I realised that unfortunately these treatments won’t give me the desired results anymore. I didn’t want to go to plastic surgery I wasn’t looking for sg that caused a big change, I just wanted those crows feet and the lines around my lips to be a bit less visible. This was when I found botox. After a thorough research I decided to try it and I have to say, the results were really satisfactory. My skin looked younger and more radiant. The process was not painful at all and it was also really quick. Therefore I started repeating the treatment every 6 months. At some point I realised that botox was not the only option, but there are other companies with similar products that work very similarly.

So I started to look into 2 other products which work based on the same principles. I didn’t want to increase the regularity of my treatments I just wanted to make sure that I use the best product. The 3 biggest brands are Botox, Xeomin and Dysport. Each brand has a slightly different formulation of the same substance, but they all work the same way: they block the nerve impulses of the injected muscles to temporarily paralyze muscle movements that cause wrinkles. The most common targets are horizontal lines across the forehead and perpendicular frown lines between the brows, crow’s feet, nasal squint lines, lines around the neck, eyebrow lifting, and even profuse underarm sweating and migraines.

What I came to realise -even after trying them- were that the differences were really minor. One of the benefits of Xeomin is that it is considered a more purified version of the active component of the toxin. Basically, botulinum toxin contains an active component (the part that results in the key effect) and some other proteins. Xeomin removed these proteins and thus the notion that there is less of a risk of allergy as some believe the allergy risk is associated with these proteins. However, there is another side to the story. Some people suggest that these proteins are important for making the medication work better, thus some believe this is the reason why Botox lasts longer, it keeps some of these “extra” proteins that may have a role in improving its effect. Dysport may be minimally less expensive, but not enough so to make any significant difference cost-wise to the consumer. It may begin to work a bit faster than Botox, by as much as one to two days earlier, which may be an advantage if you have a big party a couple days later and need a really quick fix; otherwise, this isn’t of much practical importance either. Dysport injections are administered slightly deeper than Botox and as a result, tend to “spread” more easily throughout the treated area. However, when practitioners do not use the product extensively, there is an increased chance for drooping eyelids or brows when injected in the forehead and crow’s feet.

I think many people are nervous about trying a product that has been on the market for a few years versus one that has been around over 15 years. I tend to use Botox cause I know it works, its safe and I’m happy with the results. The word Botox has become a part of our everyday lexicon. With the increasing applications of the “wonder drug” and increasing consumer demand and awareness of its inherent safety profile, there is no question that Botox has secured its place on the market.